The event will be released at end of OB27 bringing tons of exciting new content to the game like new event costumes, cars, gun skins, collectibles, new characters, and many more. 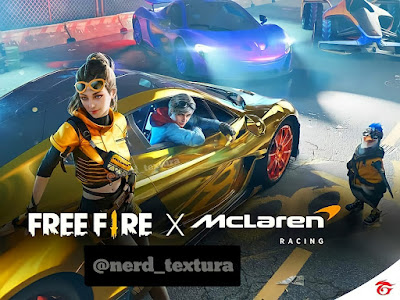 IN THE PICTURE OF SEE A NEW FEMALE SKIN AND VARIOUS CARS. (WILL HAVE MORE)

AND ALSO A LITTLE NEW TRAINING? THE RACING PART SEEMS ENOUGH, WILL THEY BE TAKING ADVANTAGE OF THIS FOR THE PARTNERSHIP? Did you like it? 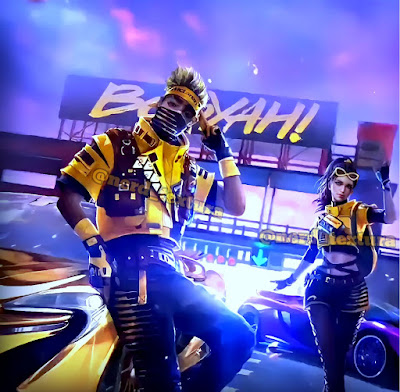 You’ll also have access to both Armoured and McLaren costumes, racing cars skin, and several gun skins – including AoT skins for the UMP and Vector and AK skin. Be on the lookout for several in-game easter eggs, too, as Free Fire will redesign some of its most popular elements such as airdrop and airplanes skin and loading screen.

The event runs until June 2021, giving you the chance to earn exclusive McLaren content such as costumes, car skins, and event reskins. You’ll also be able to jump into a new training ground mode, although specifics will be revealed in the coming weeks.

Read also: All you need to know about – Why Free Fire ID is Ban And how to unban?

However, the exact details of these events or the game mode haven’t been revealed yet. More announcements are expected to be made in the coming days.