Garena Free Fire stands among the most successful Android and iOS battle royale titles in all aspects, including revenue and downloads. It was the second most downloaded mobile game in the Play Store and Apps Store 2021, with over 500+ million installations. 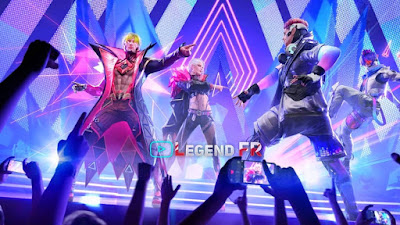 Garena Free Fire offered players the opportunity to obtain a permanent character for free during the game’s previous two anniversaries celebrations. And also give a free Elite Pass, Additionally, they received a free outfit, magic cube fragments, and more on the third anniversary. As with past anniversaries, users can expect a grand scale of events and rewards like, gun skin, free elite pass, and many more free reward.

On the web, there are numerous leaks and speculations about the events and expected free reward. Nevertheless, these must be taken with a grain of salt because the developers have not released any additional release date 4th anniversary.

No official date or event has been announced by them yet. With the month almost coming to an end, the community expects further revelations regarding the anniversary, including the event calendar, soon shortly.

All that fans can do now is wait for the official free fire 4th anniversary date announcement.