Garena Free Fire stands among the most successful Android and iOS battle royale titles in all aspects, including revenue and downloads. It was the second most downloaded mobile game in the Play Store and Apps Store 2021, with over 500+ million installations.

There are numerous exclusive and enticing in-game event and cosmetics available in Free Fire on this week, which users can obtain via various methods using diamond and completing mission. Events have emerged as among the best options to get such items at free of cost. 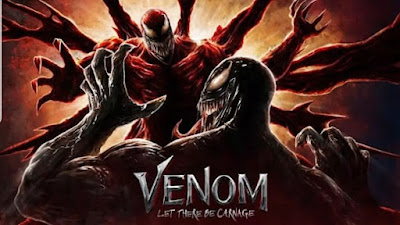 Free Fire X Venom collaboration is coming soon to our game in this collaboration come with many items in game and new characters, new costume, new gloo wall, and many more rewards.

Venom is a fictional character appearing in American comic books published by Marvel Comics, commonly in association with Spider-Man. The character is a sentient alien symbiote with an amorphous, liquid-like form, who survives by bonding with a host, usually human.