Garena Free Fire stands among the most successful Android and iOS battle royale game in all aspects, including revenue and downloads. It was the second most downloaded mobile game in the Play Store and Apps Store 2021, with over 500+ million installations.

Every 2 months, Garena FF releases a new big update with many new changes, characters, and pets, new guns, new costume and many more new Bundle. In the upcoming update. 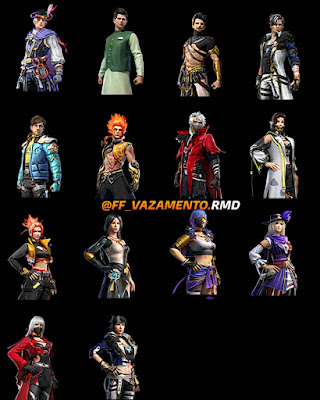 This is one of the most beautiful-looking bundles in FF already said about the bundle “Colours and feathers will never go out of style. The new Diamond Royale bundle, Gold Royale Bundle, will have people raven about you non-stop. Jump down from your sparrowchute in the new bundle now.

Hip Hop Bundle This is one of the popular bundles in Free Fire that was released in FF Elite Pass Season 2. The bundle has a unique style and was put in the uncommon list following its first removal. 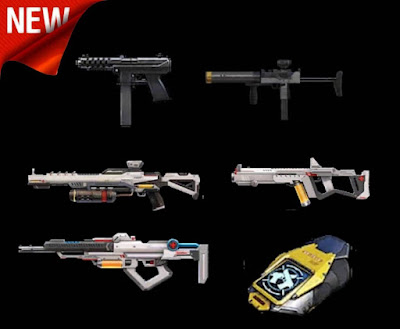 So guy’s this is our FF new upcoming guns skin this is coming on FF OB31 update.

Finally thanks for coming ☺️.