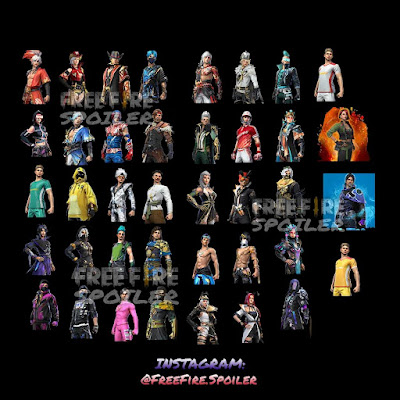 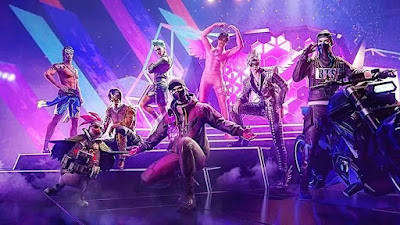 So finally thanks for coming, I hope you like this information about Free Fire new upcoming OB33 Bundle and new Loading Screen.