Free Fire’s Advanced Server OB36 is here and you will know about many new updates like new mode, new character, new pet and new laser gun, and many new items and updates. 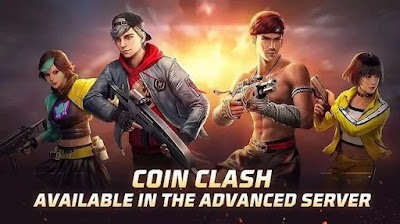 In the new game mode Coin Clash that is coming, you will get to see 32 opponent players, and this is a totally normal game mode. 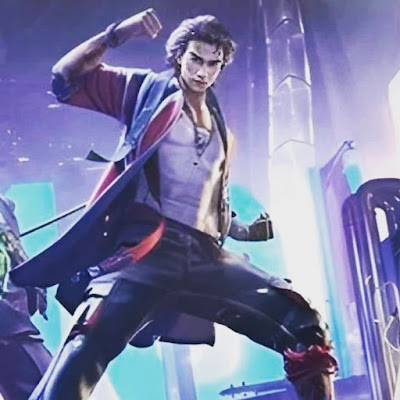 New character is coming in-game name is not confirmed but this character ability is available name is ‘Rebel Ruch’ and I’m going to tell you how it works.

Moves forward at a rapid speed for 0.5s. Cooldown 40s. This skill can be accumulated for consecutive use (up to 2 time). Using the skill consecutively will trigger a 5s cooldown between user. 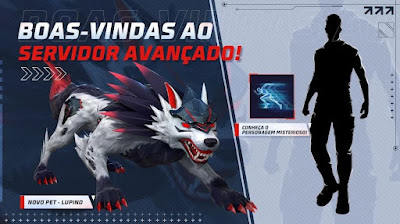 And friend this is the new pet of the Free Fire game called name is Fang and this pet ability name is Wolfpack Bond.

Whenever owner’s teammates is knocked by an enemy, owner will receive 10 EP if HP is full or 5 HP if HP is not HP is full. Does not exceed HP/EP limit. Cooldown time is 40s. 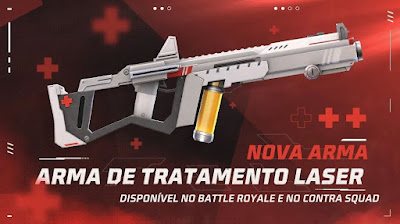 This is the new Laser gun and it’s coming on FF OB36 update.